Well, almost all Thomas Cook owned entities of any kind in numerous countries has just been forced to insolvency declarations, causing an avalanche of problems. But, anyway, the package tour — as invented by Thomas Cook in 1841 — is not dead, I suppose. But it will become a luxury.

There is a lot of bullshitting everywhere in the last days, as so-called experts express their opinions about the fall of the mightiest and oldest (grounded 1841!) travel agencies in the world. If you bother to consider the knowledge of the financial markets experts seriously, you might even get more pessimistic about the sanity of this world leaders and, especially, of their advisers. 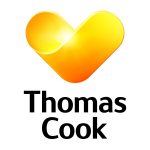 Anyway, until they let you believe you should book all your travels “in internet”, just because they say it is “modern” and “in fashion” to do so, consider meeting a travel agent in person. If everything goes well, your impersonal booking via an anonymous, but how fancy-designed web page will be another success in your private or professional life. But if something goes wrong, you will utterly regret you have no chance to meet and speak face-to-face with a friendly travel agent conveniently resident on the corner of the high street of your town… And shutting down a web site with an associated call center (if any…) would be even much easier — and very brutal to the customers. My dearest lost her job as Thomas Cook travel agent, or, better said, Thomas Cook lost my dearest as a loyal employee. But her bureau is open as usual, phone calls answered and even the most angry customers taken care of.

And, if you think that the death of a company earning its profits mostly from so climate-unfriendly air-travels is a good thing, think maybe also of the consequences of relegating the decision-making from the hands of a company based in the western world — but acting worldwide — to the hands of very local enterprises all over this poorly governed planet.

This said, it is very sad that, even if you are not so quite aware of this fact, most people have just definitely given up the fun of traveling to the hands of banks, insurances, impersonal internet companies and all these financial markets.

But, somehow, I do believe the package tour is not dead. I do believe people on holidays would always feel they need guides, travel agents, taxi drivers, room maids, flight attendants, friendly receptionists and that travel agents’ knowledge organizing everything in advance. But, I suppose, this kind of service will have to be treated more and more as a true-blue luxury.

And the banks have just killed one of the most knowledgeable and trustworthy companies in the world committed to the good old ways. Or, at least, having a potential to influence the world tourism as it is. 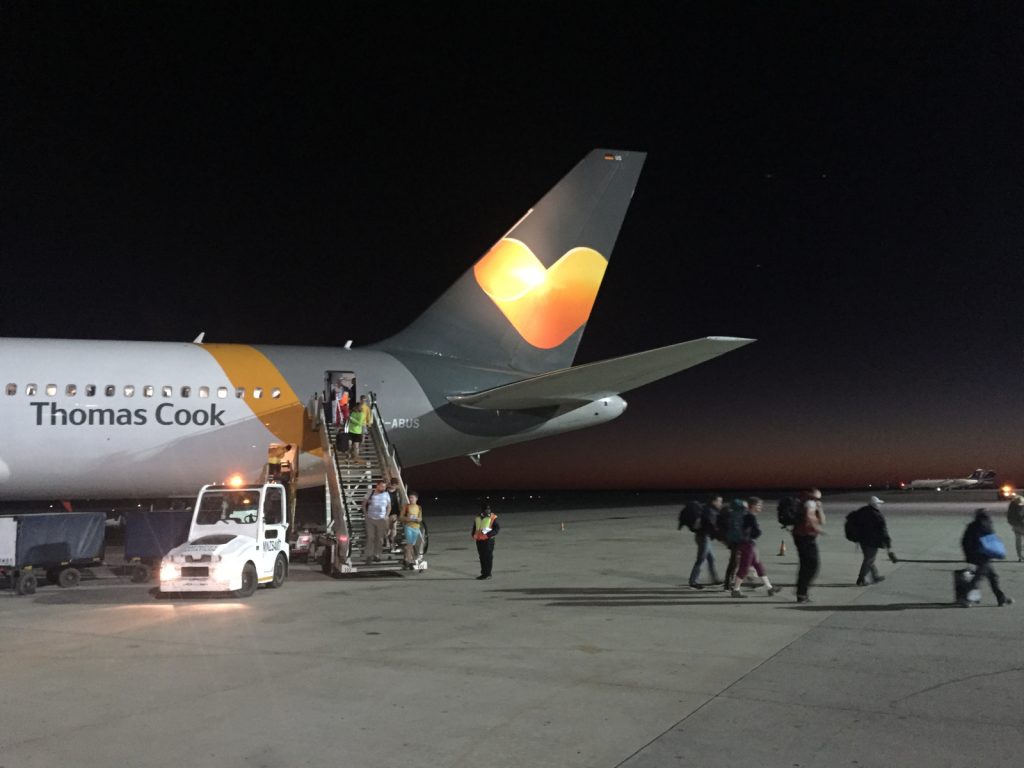 A Condor airplane at Windhoek airport, just before the dawn