The ancient Greeks and Romans after their conquests of this country did not even try to impose their ways, considering the Egyptian civilization as honorably older and even much more sophisticated as theirs. They accepted the fact that this complex land is ruled best the Egyptian way — just like Mongol conquerors of China did — and simply continued as before. Therefore you might find now Alexander the Great or this or another Roman emperor shown on temple walls in exactly the same pharaoh poses and attires as thousands years before. Egyptian taxes paid, the people calm and accepting their fate, who wants more?

However all rulers, foreign and native equally, tried also to follow the very Egyptian ways of trying to immortalise themselves by all means, to eternise their names, at best in the form of stone sculptures or reliefs on the holy temple walls. If the means for building new state temples so sturdy that they might survive earthquakes were inadequate, they did it just by overwriting the names of their predecessors on the temple walls with their own ones. It was thoroughly possible, because the previously existing, displays of godly power of the pharaohs showing them in entourage of Egyptian gods or receiving their blessing and entitlement to govern the land were so highly formalised, that it was enough to change the label.

And, as the internal enemies are the most hated (the nearer in the family, the worse!), removing their names everywhere and destroying all their portraits were the most lasting signs of taking the power over and the definitive humiliation of the unjust predecessors. The most renowned example is the pharao Thutmosis III who effaced the name of the predecessor lady pharao Hatshepsut thoroughly all over the country. And, mind these ancient tomb thieves — was it not a pleasant revenge of the simple man to crash a sarcophagus of some past ruler and after stealing what was there to steal, to leave the mummy, supposed to survive forever, exposed to the elements?

In the following ages the Christian priests and monks came, defacing old gods on the walls of temples, which they adopted into churches and monasteries. Then the victorious Arab riders brought the Islam, Greek texts, scientific or religious equally, and, of course, the penises of the god Min were thoroughly censored. Luckily, by that time the desert sands covered some parts of the temples, making the hidden treasures inaccessible for all these destructive monotheistic religions fanatics.

Centuries later, after the famous Egypt campaign of Napoleon, who brought not only the army but also a batch of scientists, the epidemic of Egyptomania started, bringing travellers of all kind and Western graffiti to the temple walls. Most of the 19th century visitors wanted to see their name scratched on the three thousand years old pharaoh monumental sculpture. And, as if in a joke, their names remain there until today.

A gallery of illustrative pictures… 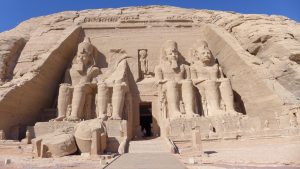 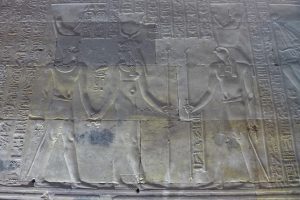 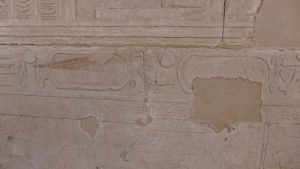 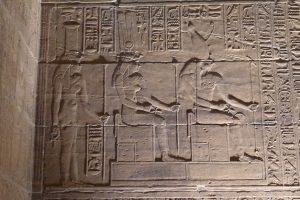 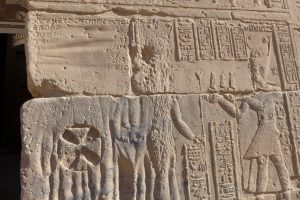 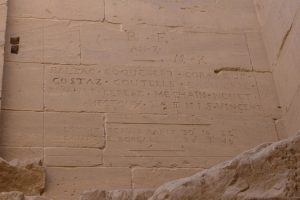 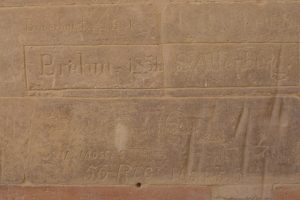 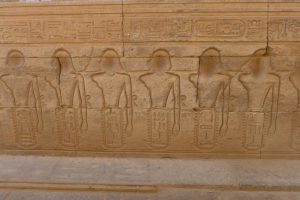 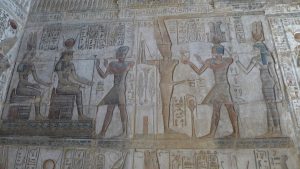 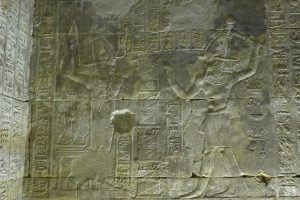 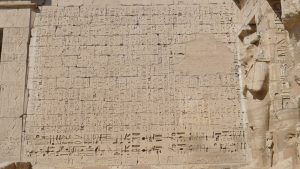 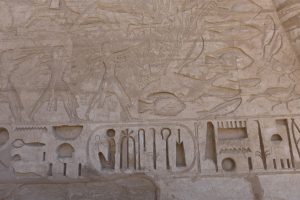 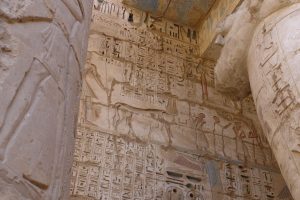 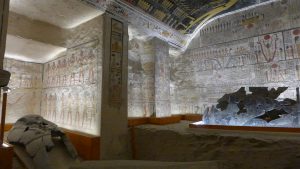 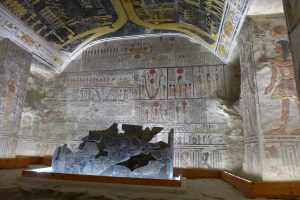 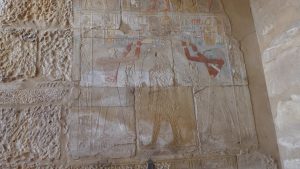 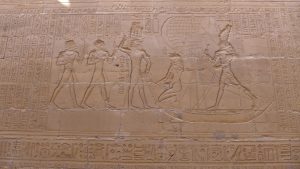 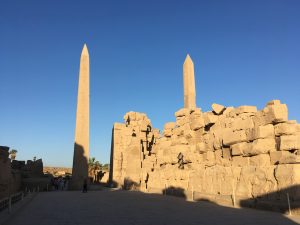 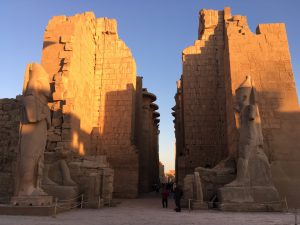